Skip to main content
Close Search
Who am I?
Menu

I joined Chris Smith at Close Communications after working with him for a few years as a freelancer. We started off with an order-ahead matchday app for Cardiff Blues Rugby Club.

Shortly after I was promoted to Creative Director and we reinvented ourselves as CloseComms, and made an order-ahead app called Q-Jumper for the Grand National at Aintree and for The Republic of Extra Cold festival in South Africa with Castle Lager. But soon the focus turned to app engagement, and we pivoted into the QSR app, trials with major QSRs followed including McDonalds in South Africa, Burger King in New York and Subway in California, the subsequent contract with Subway came after many years of hard work. Learn more here.

We then rebranded the QSR app to 21:32 – the result of a fantastic 12-week MVP programme with Future Kings that I participated in with our CEO and COO. Post Covid we are resuming trials with Nathan’s Famous in Coney Island, and we’re also creating some exciting new applications in the Nano Battery and EV space with mPhase in California.

My love for graphics comes from my Amiga days, I made my own using Deluxe Paint to replace sprites in games, we were called The Fifth Dimension, I went by Crazy Legs. I even went to an old school copy-party in London when I was 15 in the 80’s, this was before the internet people!

During college I discovered apps like Photoshop and Corel Draw, of course I eventually switched to Illustrator. After College I spent many years in graphics departments within merchant banks and marketing agencies all over the City and West End of London. This led me to a weekend stint at J Walter Thompson Ad Agency working on a Jaguar campaign, I loved it, the following week they offered me a full-time position and I took it.

I really learnt the art of presentation at Thompsons, and a whole lot more, I worked in Eric Studio with some amazing people on some fantastic campaigns and new business projects. It’s where I met Mike Strudwick and Simon Thompson who were each responsible for the original Digby Fox logotype and fox face. Pitch decks were my main job, so I got to see all the new ideas for every company we pitched to, winners or not I learned a lot from them.

After living in London for over a decade I returned to Newport in South Wales and set up on my own as Digbyfox Design, before joining Chris Smith on his Proximity Marketing quest.

Exactly what is a Digbyfox?

I spent about 10 years as a DJ spinning hip-hop, breaks and house all over the UK (even some international gigs!). I also ran a few nights with my friend Daddy Rich; learn more here.

The other half of my gigs were with an outfit called Skeewiff, I joined as their DJ around ’96, when they were on Ministry of Sound’s FSUK label, now they have their own Jalapeno Records. I had a great time with Alex and Elliott, and spun with them all over London, the UK, in Switzerland and Canada too, top lads. They had some commercial success under the name Shaft, with the no. 2 hit (damn you Lou Bega!) Mucho Mambo (Sway), they made a great fun music video which I got to be a part of.

I haven’t spun in a club for over 7 years now, last stint was at Revolution in Newport. But I still got the wheels, I still love the music, and the moniker – so I kept it – except now I write it as one word. 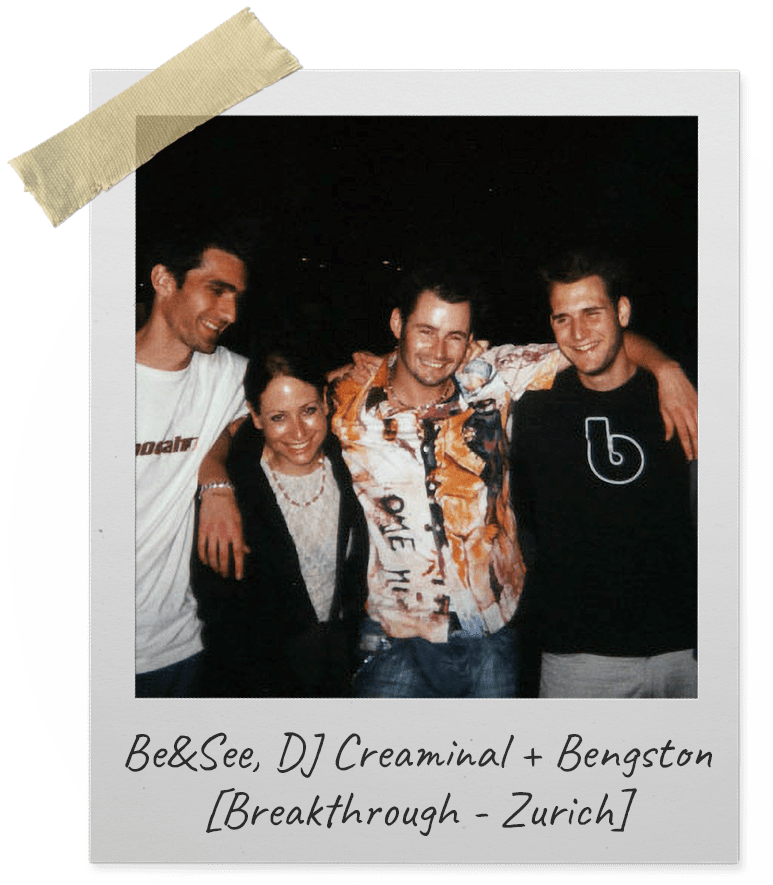 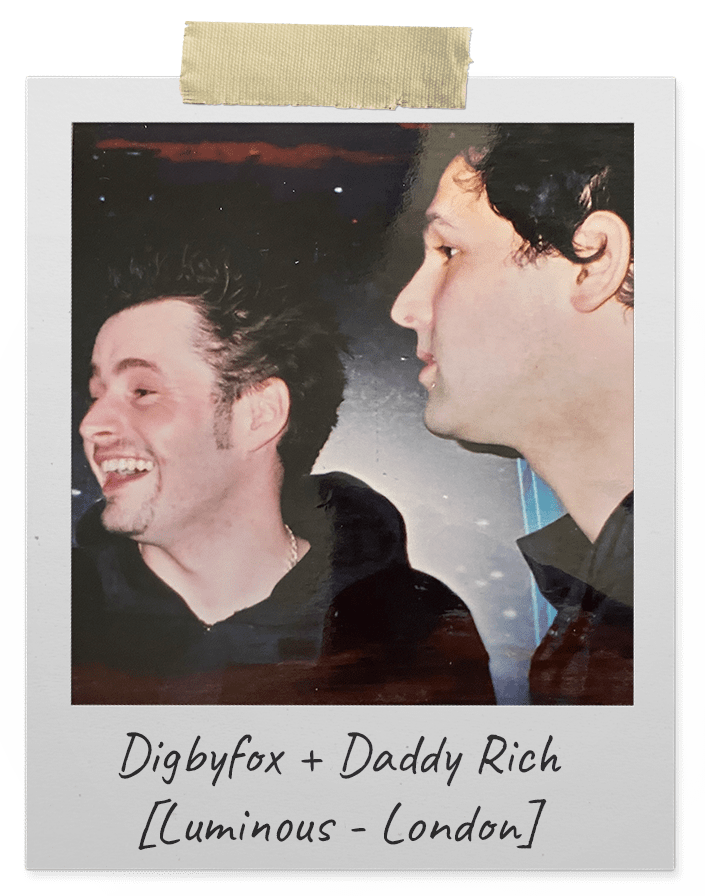 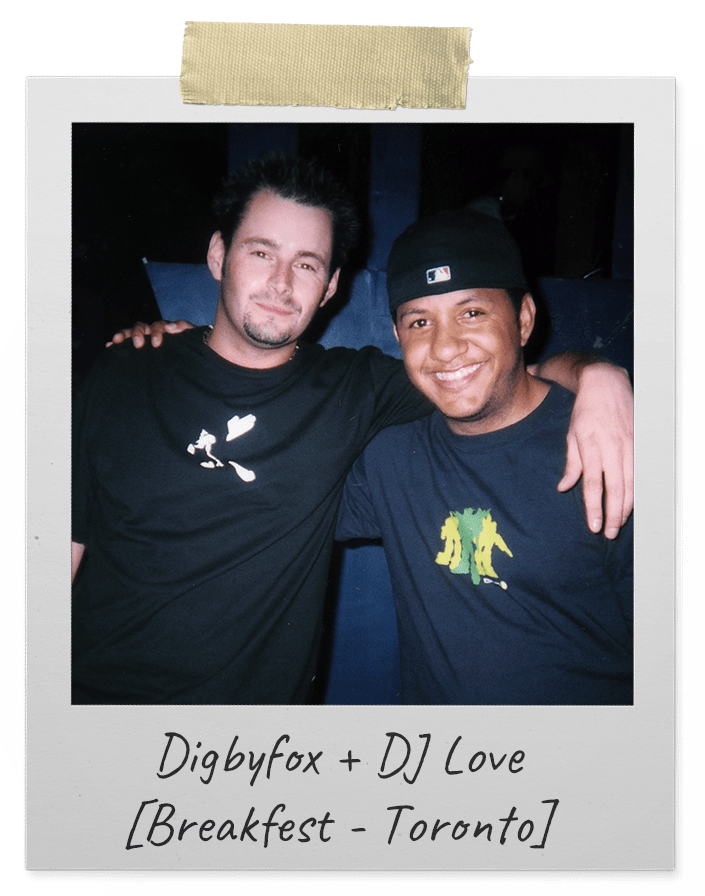 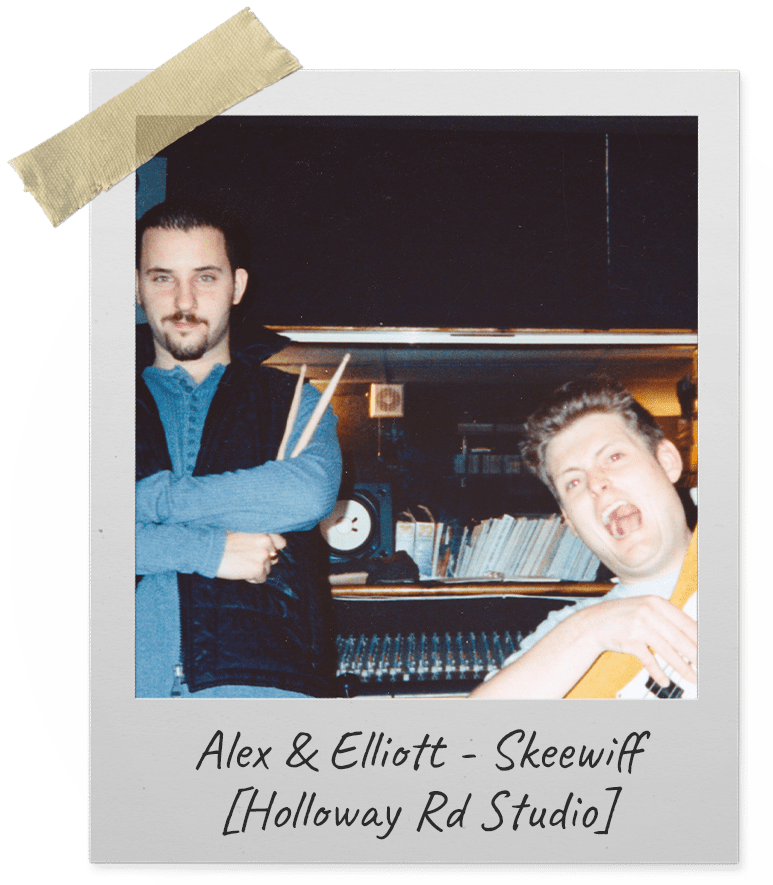 I’ve worked closely with my friend and colleague Stephen Draycott at CrytpoBuild and Bitcoin Wales for many years, ever since he introduced me to Bitcoin. We are currently working on a very exciting project called View, more on that soon.

To see some of my design work in the crypto world check it out here.

Tools of the Trade 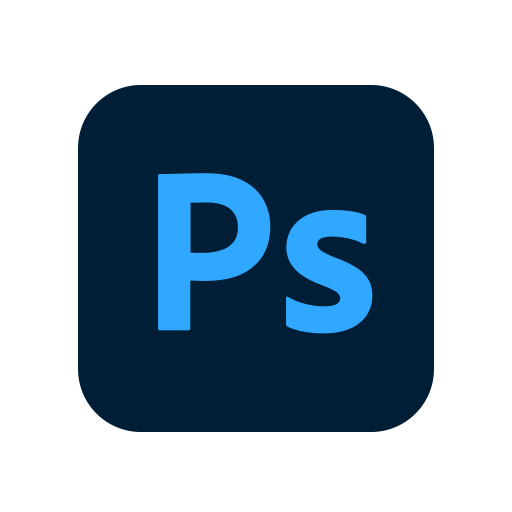 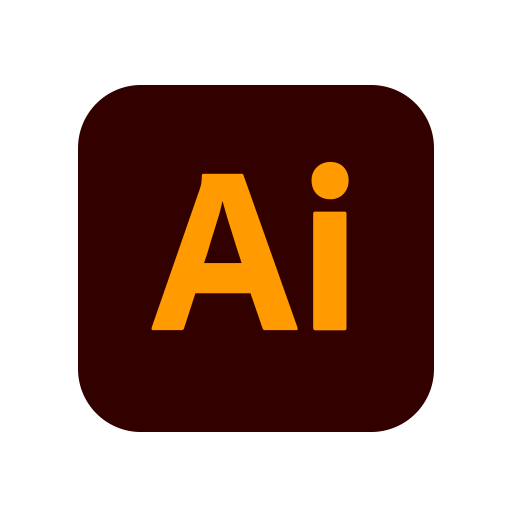 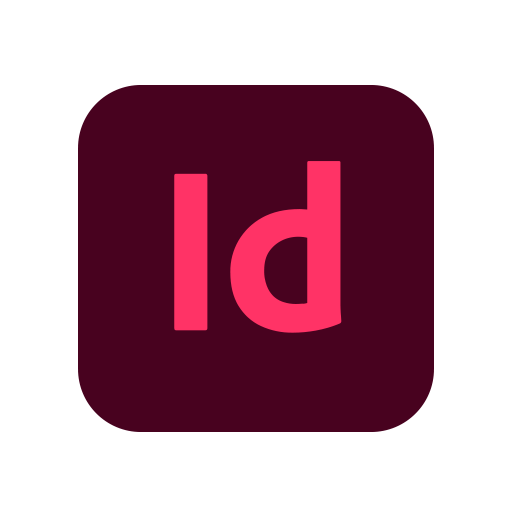 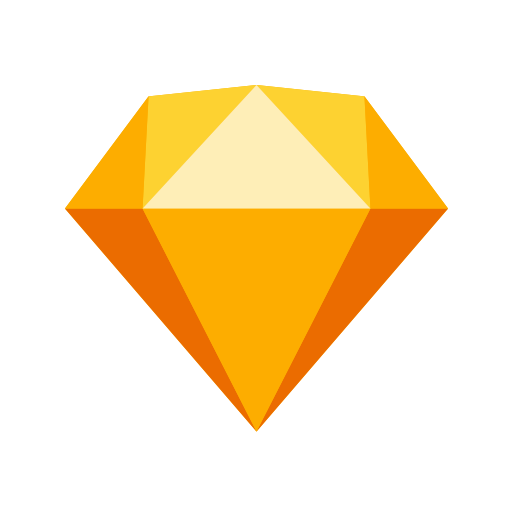 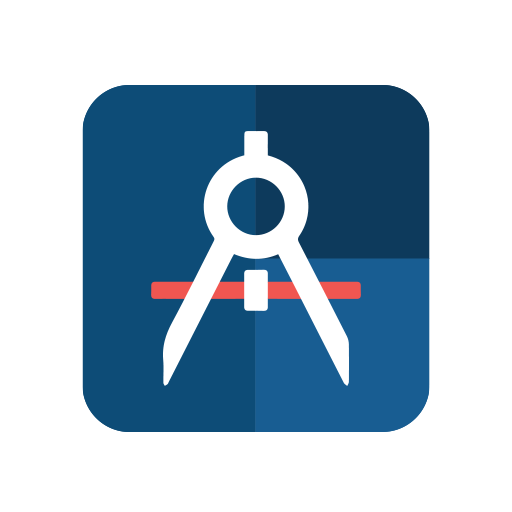 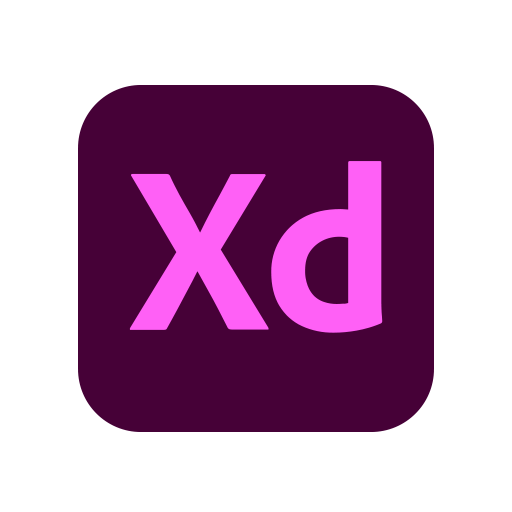 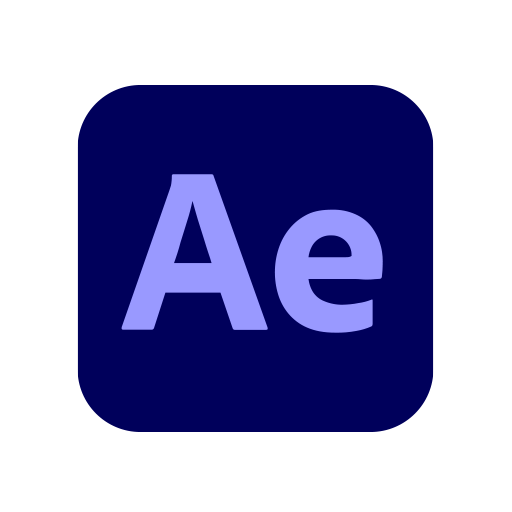 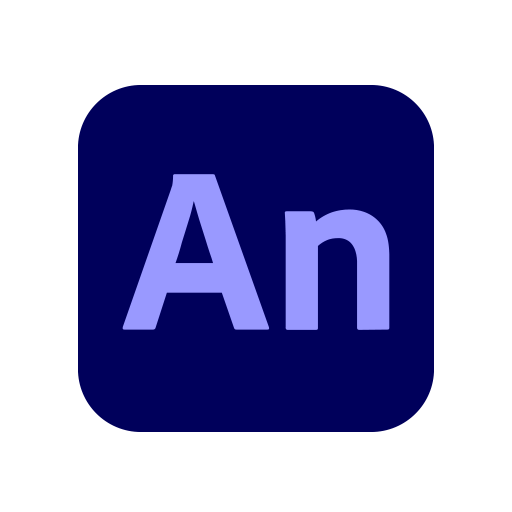 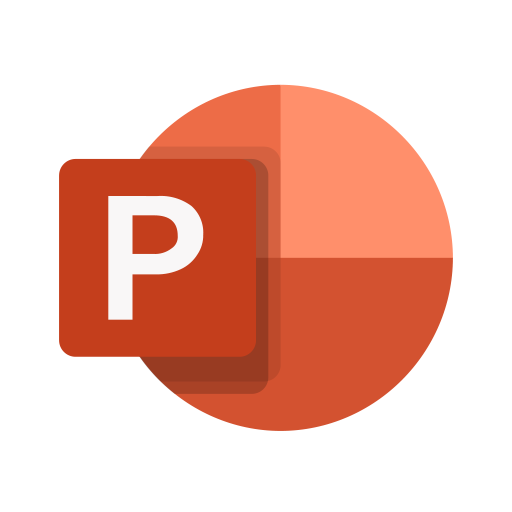 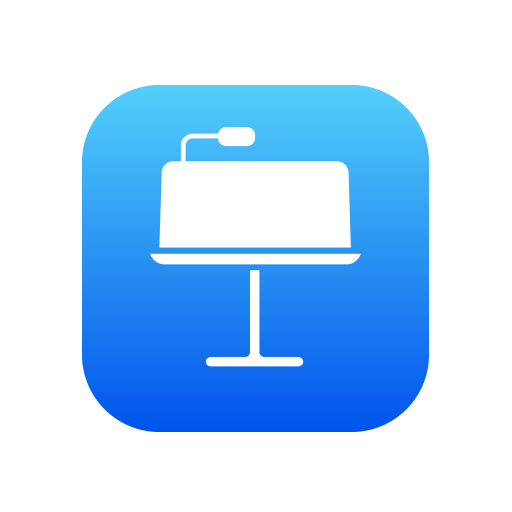 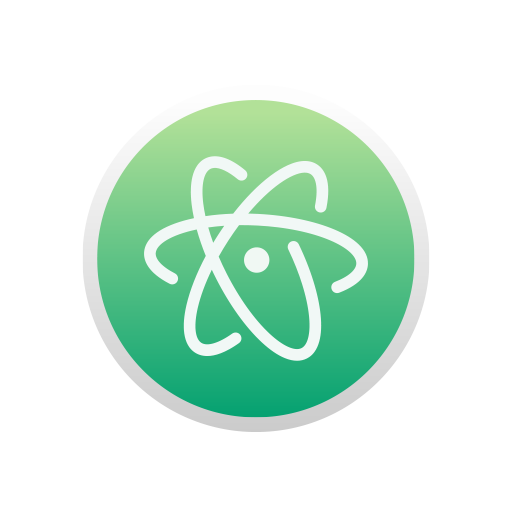 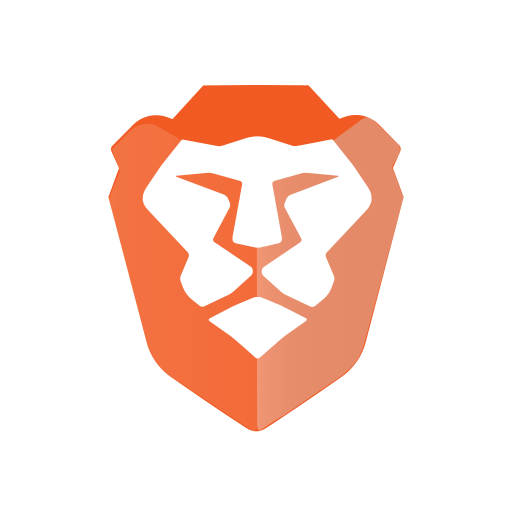 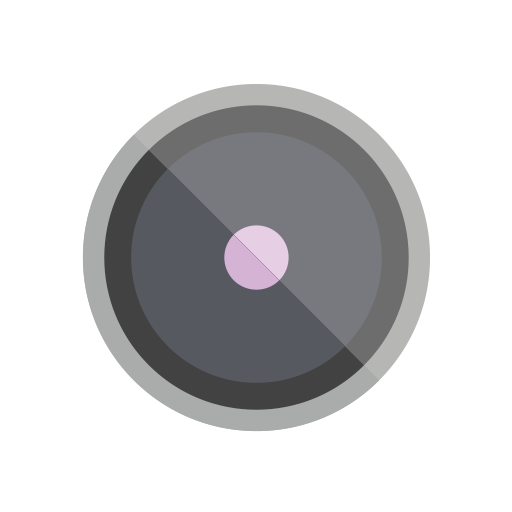 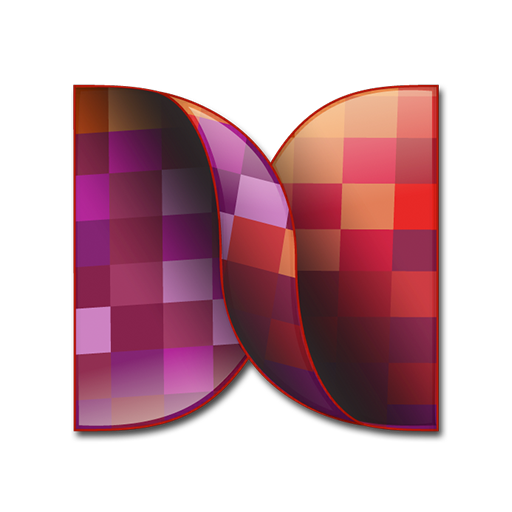 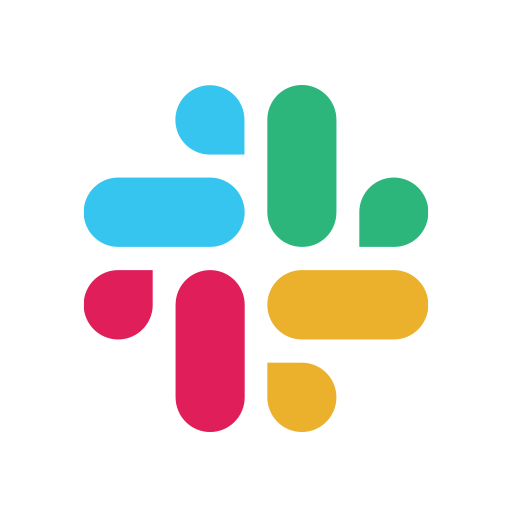 All product names, logos, and brands are property of their respective owners.